The Luthor pattern Excavation Automata is a heavy construct built in imitation of the Ambull, a huge, roughly humanoid xenos creature common to hot, arid worlds. These automata are commonly used for slag mining and ash excavation. However, there is always an underhive gang waiting for the opportunity to liberate such a prized commodity and utilise it as a weapon against their rivals!

Available to any gang as a Brute option, Ambots might not be subtle – but when you can reduce a fully armoured Goliath ganger to paste in moments, you don’t need to be!

This kit contains two highly customisable Ambots with two distinct poses, two different heads, plus an optional melta or grav weapon if you’re looking to equip your Ambot for ranged combat. With two Ambots in the set, it’s great for splitting with a friend – after all, having one Ambot in a campaign is deadly enough, but two is a bloodbath. 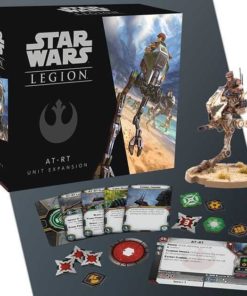 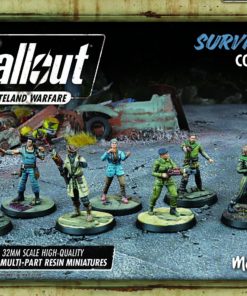 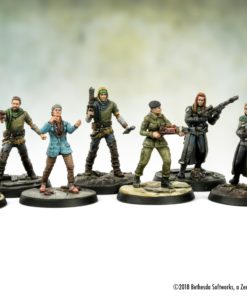 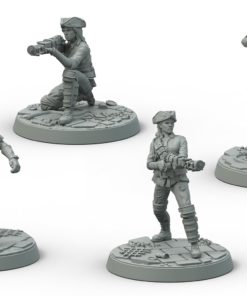 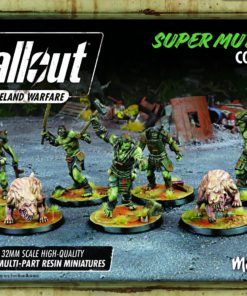 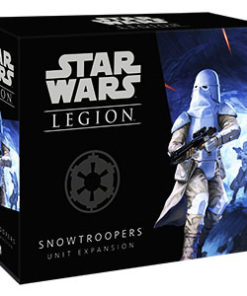