Female yautja are larger and stronger than their male counterparts. While many sport prominent mammary
glands (not unlike human females), some have been encountered who have little distinction between them and
the males of their species, with the exception of their size. Whether or not this is true for all female yautja, it has
not been determined and is only based on the limited data accumulated on them.

As the yautja are of a matriarchal society, the females do not hunt for sport and conquest like the males of their
species. Instead they typically stay on the homeworlds, ruling over the clans, providing for and raising young,
and protecting their planets. It is rare to encounter one away from those worlds, but it is known to happen. A
female will hunt for trophies, but the reasoning is different. Dominance, the ability to prove they can defend their
worlds, or perhaps to attract a stronger mate are all reasons they would choose to venture out.
While male predators are typically more skilled in the arts of hunting, a female can easily hold her own in
combat. Armed similarly to one of the clan’s warriors, they prefer to engage their enemies in close combat,
where their sheer strength and power can be used to the maximum efficiency. 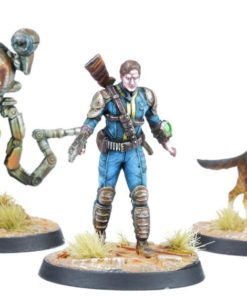 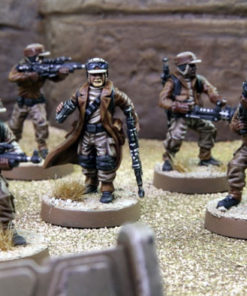 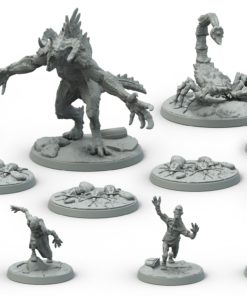 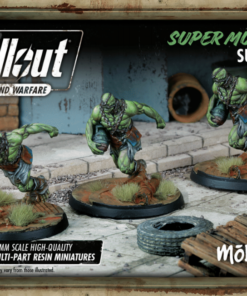 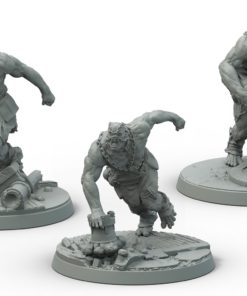 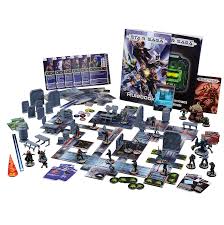